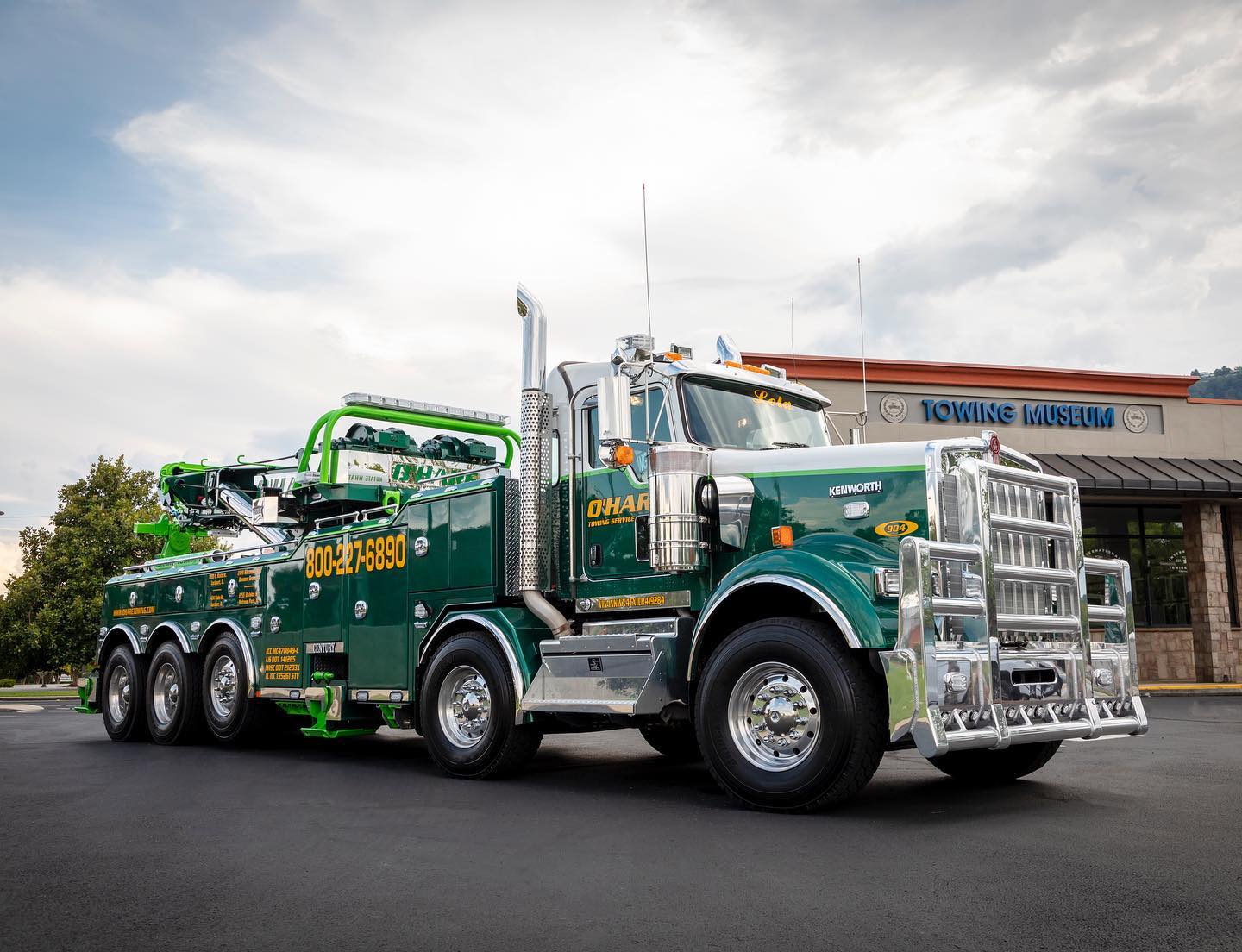 We understand that calling a towing company in Saratoga, IL can be stressful. For a worry-free experience, call O'Hare Towing Service at (800) 227-6890! Our trusted towing company team will be there for you from the moment they pick up your call. Since 1963, we have been Illinois’ most dependable towing company with our knowledgeable professionals and top of the line equipment.

As an experienced towing company, our crews have seen it all and have all the equipment needed for your towing job. We tow every type of equipment and vehicle – from trucks to limos and heavy machinery!

We understand how stressful it can be after an accident. If you need a tow truck, you can rest assured that O'Hare Towing Service will take care of all of your needs. Give us a call, and we will dispatch the nearest tow truck operator right to your location. Our team will be with you every step of the way.